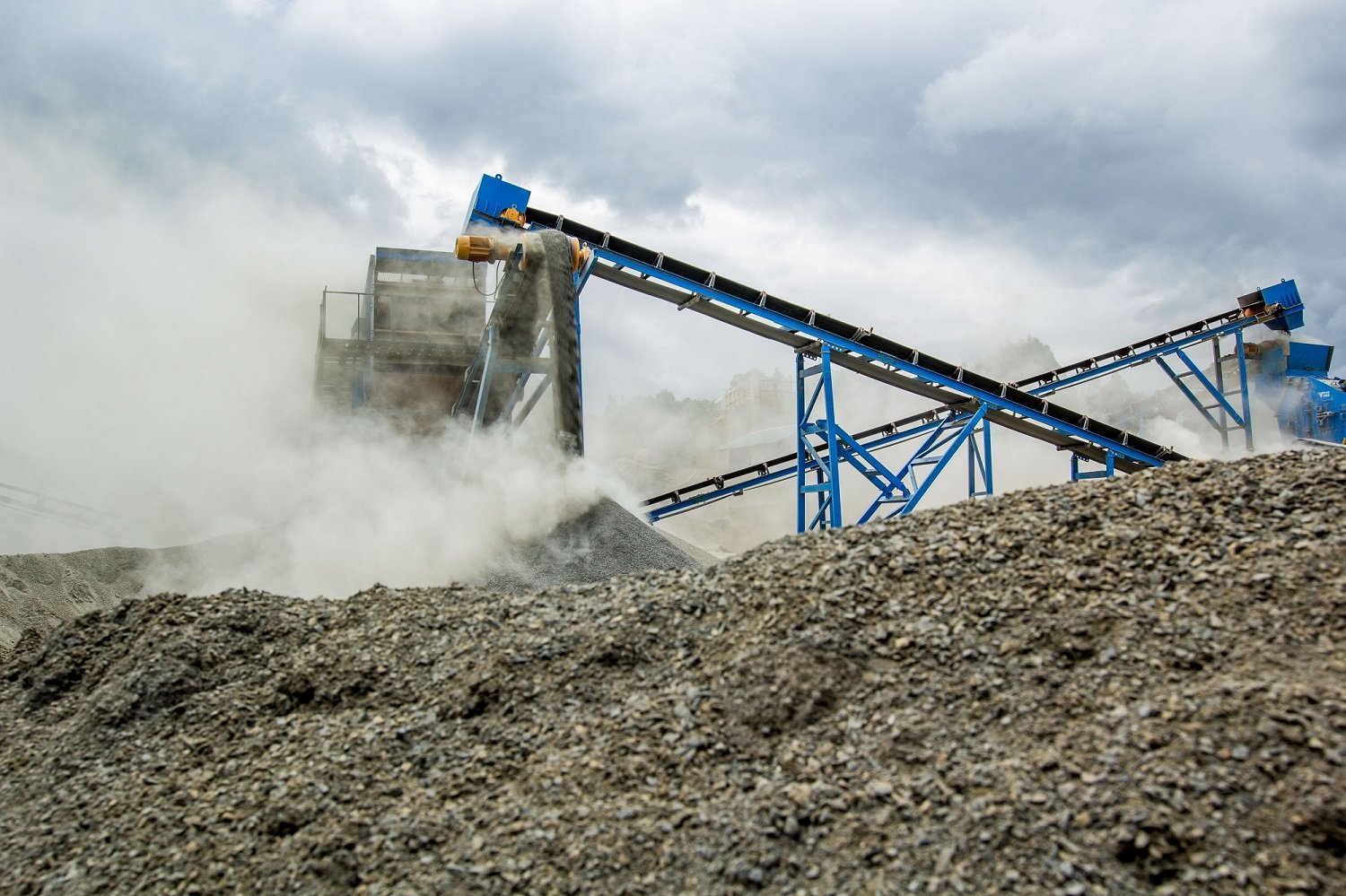 The news hit him like a bolt of lightning. Mohamed M.A was devastated when he heard that his once-successful business had been destroyed. Mohamed stayed in the northern Iraqi city of Mosul throughout the years it was under ISIS control and during the nine-month battle to retake it from the militant group. He survived. The business he had spent years building did not. “It was heartbreaking and difficult to bear,” he says.

Mohamed became an entrepreneur after choosing to leave his career as an engineer in the Iraqi army, where he was tasked with constructing roads and bridges. He started two other businesses before establishing a manufacturing plant producing steel products for construction in 2007. When ISIS invaded Mosul in 2014, the group seized his factory.

The city was hit hardest by the military action to oust ISIS. The Norwegian Refugee Council (NRC) estimates that 138,000 houses were damaged or demolished during the conflict. Commercial and industrial buildings, hospitals and schools, roads and bridges were all destroyed when the fighting leveled entire neighborhoods. In 2018, the World Bank estimated the total cost of housing damage in the city to range somewhere between US$5.1 billion and US$6.9 billion.

Mohamed says the scale of the destruction is catastrophic. “The occupation delayed progress and destroyed the country. It also led to the killing of the many innocent and oppressed people and the destruction of historical and cultural landmarks. The city of Mosul was stable, but now it’s devasted and people are yearning to return to a free and dignified life.”

Many people are still struggling to just return to their former homes. The NRC estimates that 300,000 residents of Mosul district are still displaced with no homes to go back to. Although it has been nearly two years since ISIS was expelled from Iraq, progress on the reconstruction of Mosul has been slow. “As a businessman, I cannot simply sit and do nothing when the bridges, hospitals, factories, and schools of my city lie destroyed and people are desperate for work to ensure a livelihood for them and their families.”

After the liberation of the city in 2018, Mohamed started a business importing medical drugs into Mosul. Now, he is working to establish a second business which will not only help to build his own life but also the city. Mohamed recognised the great need for construction materials in Mosul and plans to establish a stone crushing plant producing sand and gravel which is crucial for the construction of homes, as well as larger buildings and infrastructure. The plant will be located in the severely battered western side of Mosul, where no similar plants currently exist and the need for reconstruction is most dire.

Mohamed says a lack of financial support remains a key obstacle for entrepreneurs in northern Iraq as they try to get back on their feet. With their property and other assets destroyed, many do not even attempt to apply for loans. “The interest rates on both government and bank loans are high, as is the collateral they require,” he explains.

Mohamed is currently undergoing screening to receive financing from Northern Iraq Investments (NII) to purchase the equipment and vehicles needed to establish the stone crushing plant.

According to the World Bank, job-intensive construction and repairs are an important means to address the very urgent need for job creation in liberated areas in Iraq. Mohamed’s business is projected to create 17 new direct jobs while helping to revive the local construction sector to foster further employment.

Mohamed is optimistic that the new business can succeed and make an important contribution not just in Mosul, but throughout the province. “My dream is to see my city prosper again,” he says.