After being forced to flee their home in the northern Iraqi city of Sinjar when ISIS invaded, Ahmed S. says his family considered leaving the country for good.

Ahmed is Yazidi, a minority group that historically inhabited Sinjar and violently persecuted when ISIS seized control of the region in 2014. In May 2021, an investigation by the United Nations concluded that the violence ISIS inflicted on Yazidis amounted to genocide and included war crimes.

Ahmed says it is impossible to fully convey the impact that the invasion by ISIS had on Yazidis. “No pen or thoughts or words can express it fully. Those who were not killed or kidnapped or raped were deserted and displaced. And those who were not raped physically were raped psychologically.”

But instead of leaving, Ahmed returned to Sinjar in 2019 to open Hizheer Restaurant. “I thought of bringing back life to my community. The biggest challenge I faced was that I spent a lot of money in an area where only 5% of the population had returned. But by opening the restaurant, I sent a clear message that the area will recover.”

Hizheer soon became a popular venue for NGOs working to rebuild Sinjar to host workshops and conferences. The restaurant helped to signal what seemed to be a return to normal life in Sinjar, especially by offering buffet meals and a stage for live music over weekends. Then, nine months after Hizheer opened, COVID-19 put all of that to an abrupt end. 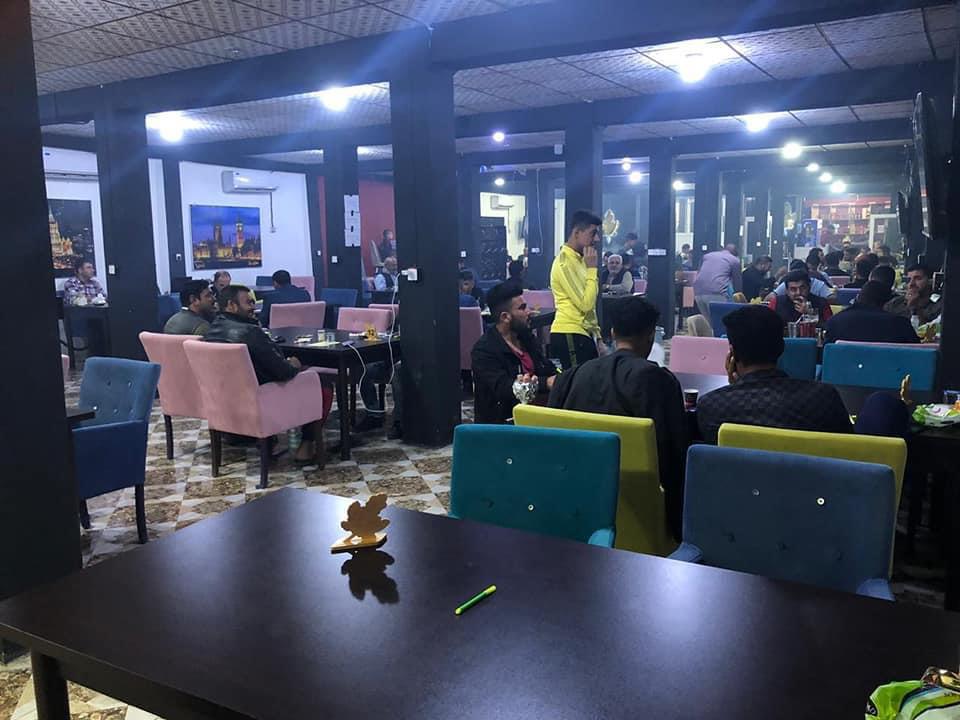 Ahmed says the pandemic caused serious damage to his business as regulations forced it to remain closed from mid-April to September 2020. “It was a bad feeling. I had the constant fear that Sinjar would not be what it was again and that its people would not return,” he says of this difficult time.

GroFin’s Northern Iraq Investments (NII), with the support of USAID through a gift from the American people, has extended $1.5 million in financing to help small businesses in northern Iraq survive the COVID-19 pandemic. Hizheer received a support loan through the programme, allowing the business to pay off the debts it accumulated during lockdown so it could reopen. 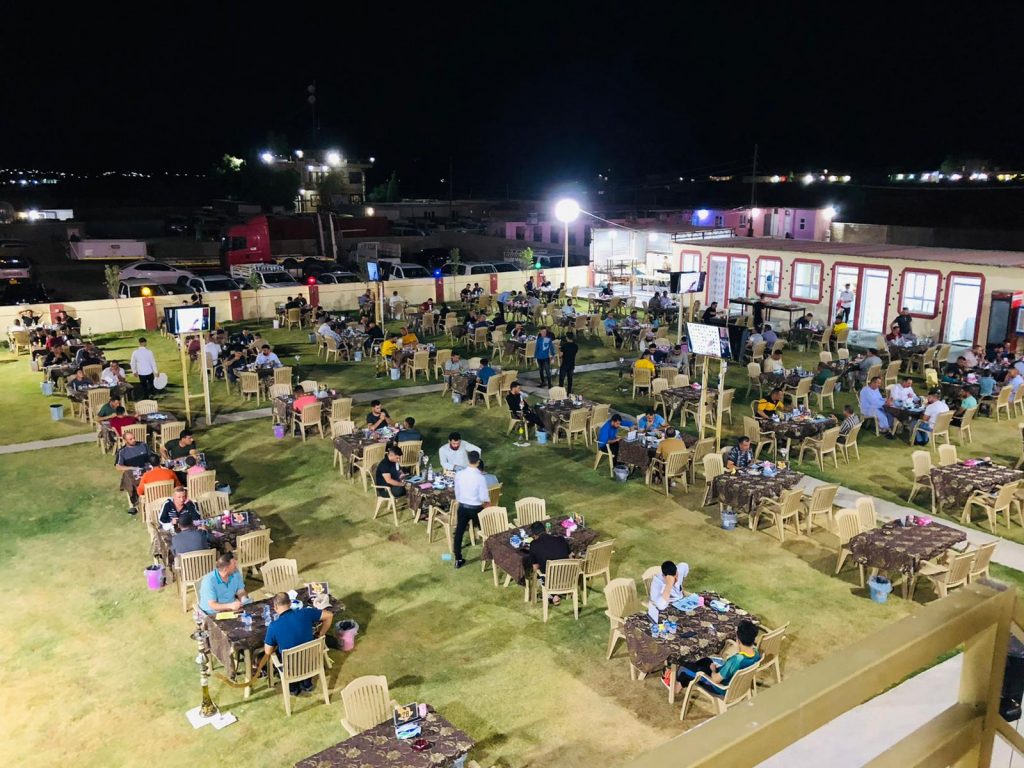 As a result, the restaurant continues to employ 13 people. Ahmed S., Hizheer’s general manager, says many people in Sinjar lost their jobs and livelihoods because of the pandemic. “It is very important for me to preserve my work and try to enlarge and expand it after this crisis. My hope for the future is that most of the displaced Yazidis return to Sinjar.”

According to the United Nations almost 200,000 people remain internally displaced from the district surrounding Sinjar. Debris in certain areas and a lack of infrastructure and services like healthcare, electricity, and water & sanitation continue to keep many former residents from returning. Small businesses like Hizheer can play a crucial role in rebuilding the city and its economy by providing jobs and services to ultimately allow more people to go home.