GroFin, with the support of USAID through a gift from the American people, has helped to save 386 jobs that were at risk due to the impact of COVID-19 on small businesses in northern Iraq.

GroFin’s Northern Iraq Investments (NII) adapted its existing investment mandate in the region to create a COVID-19 SME Support Programme to respond to the crippling impact the pandemic and associated restrictions were having on small businesses. The Programme provided qualifying SMEs with loans that are interest-free for the first 12 months, after which a concessionary interest rate is applied to the outstanding balance.

The Programme extended a total of $1.5m in financing to 23 businesses during the past year. These businesses operate in a range of sectors and employ a total of 386 people. The jobs sustained included 116 held by women, 106 held by unskilled or semi-skilled workers, and 323 held by young people (younger than 35). The Programme also supported entrepreneurs from several minority groups in Iraq, with nine of the investee businesses owned by a member of a minority group.

In 2019, GroFin launched the Northern Iraq Investments (NII) to help rebuild the local SME sector after the severe damage inflicted on the region’s infrastructure and economy. Ashraf Esmael, Chief Investment Officer, MENA at GroFin, says the COVID-19 SME Support Programme allowed NII to continue its efforts to help rebuild the SME sector in northern Iraq even as the pandemic presented new challenges.

Entrepreneurs in northern Iraq already had to show incredible resilience in trying to rebuild their business after ISIS was expelled from the region and were already in great need of support. NII was created to grow and develop sustainable small businesses to create jobs. But during the pandemic, just preserving jobs became critical.” 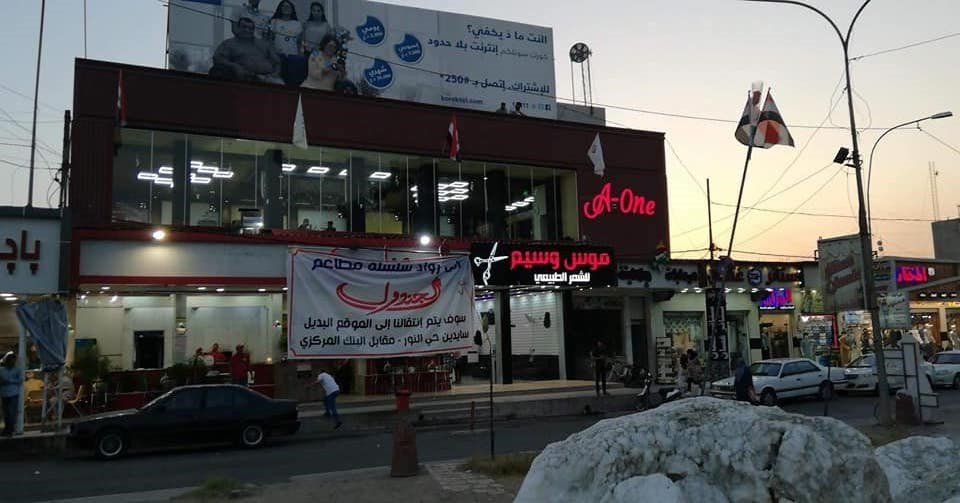 The Programme’s beneficiaries included four businesses that had to be rebuilt after they were destroyed or looted by ISIS. When ISIS invaded the city of Mosul, Mohammed lost everything he had invested in his restaurant, Café A1. Mohammed managed to reopen Café A1 but feared his business, which employs nine people, would not survive when COVID-19 measures forced it shut from mid-March to June 2020.

My biggest fear was that I would not be able to sustain my family financially. The loan helped my business survive,” says Mohammed. 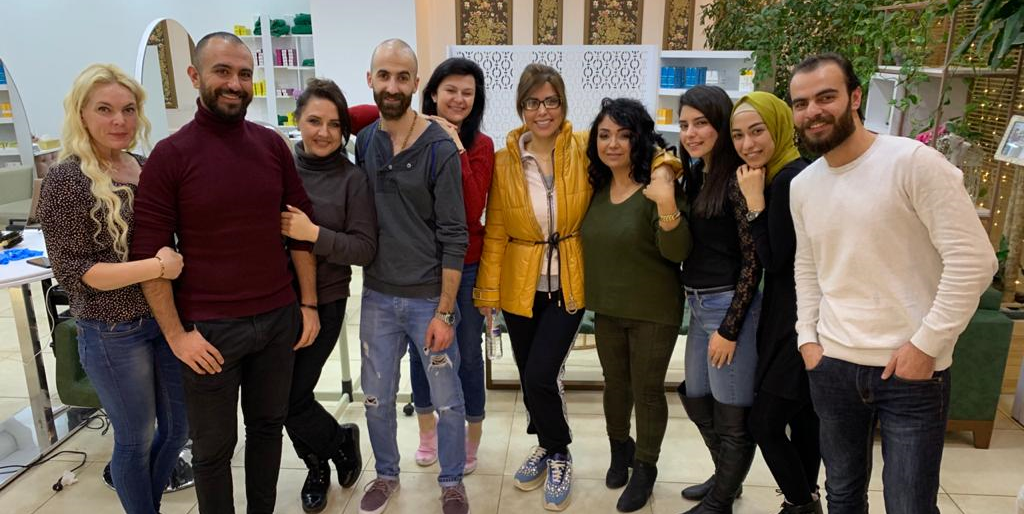 The Programme’s investees also included four women-owned businesses. Shilan, the owner of Mia Bella Beauty Lounge in Erbil, says her business was set to open a second branch in 2020 before COVID-19 restrictions forced her to close for over three months. Unable to generate any income during this period, Shilan feared her business and the nine jobs it supports would not survive.

My fears forced me to imagine closing my business and sending my staff home. What would happen to all these people making a living from this business? GroFin’s loan relief was the oxygen that saved Mia Bella from suffocation,” she says.

Impact of NII and NIF in Iraq

GroFin’s Nomou Iraq Fund (NIF) has been operating in the south of Iraq since 2013. Together, NII and NIF have invested nearly $10m in Iraqi SMEs, helping these businesses to sustain 1310 direct jobs and 6550 livelihoods.

As the pandemic drags on, economic conditions in Iraq will remain challenging for some time. This outlook only reinforces the need for the finance and support NII and NIF provide to SMEs, as well as the socio-economic impact these Funds have on the lives of Iraqis,” concludes Esmael.